As HSLDA Senior Counsel, Mike serves members in seven states and as Director of Global Outreach, coordinates HSLDA’s support of homeschooling freedom around the world. He is also an adjunct professor of government at Patrick Henry College, where he teaches constitutional law.

Mike saw combat as a cavalry officer in the United States Army during the first Persian Gulf War. Before coming to HSLDA he worked in private legal practice and founded a nationally ranked internet marketing firm. He holds a juris doctor with honors from the Boston University School of Law as a Paul J. Liacos Scholar and an LLM with merit in Constitutional and Human Rights Law from the London School of Economics. He is a member of six federal and state bars.

Mike and his wife Patricia are homeschooling parents of seven children. 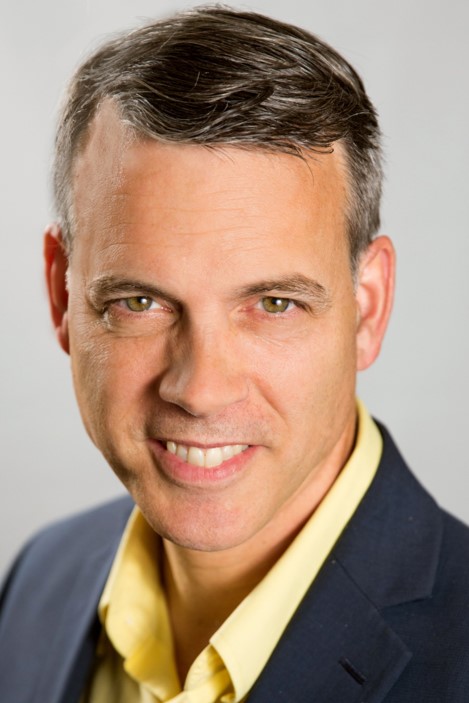 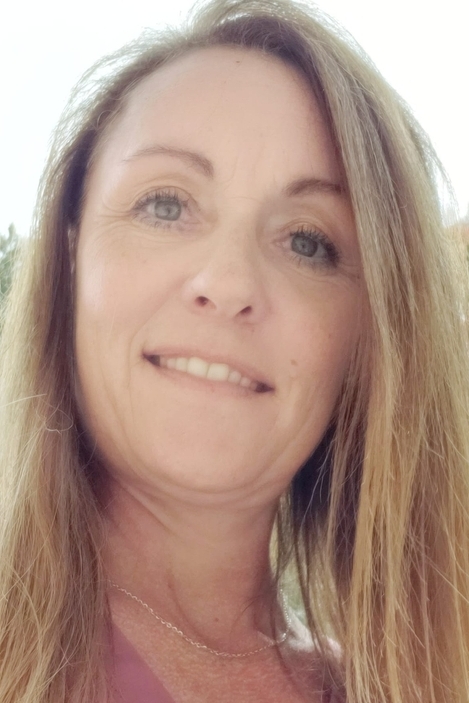 Conference: Continue without getting discouraged

Since the implementation of the new home school regulations in Quebec, many families have struggled to navigate the system. How do you deal with these new requirements without being discouraged?

Manon Fortin has 15 years of experience as the founder and leader of the Trois-Rivières support group, Manon understands what kind of support homeschooling families need, and is able to arrange it for them. She also served on the ACPEQ board for a few years and continues to strengthen the homeschool community in many ways. Her involvement in the National Leadership Conferences (NLC) has also equipped her to serve HSLDA members.

While Manon has a degree in Arts and Media Technology, she has continued her learning by becoming a SMT Facilitator (Simultaneous Multisensory Teaching, which is a therapy that is accredited by the Canadian Dyslexia Association).

All of this training and life experience more than adequately qualifies Manon to encourage homeschooling families in any phase of their journey, including high school, special needs, and disagreements with the school board officials. Because of this, Manon is a sought after speaker at French language conferences.

When she isn’t supporting and assisting HSLDA members, Manon loves to spend time with her children, reading, skiing, and even knitting! Manon Fortin is a great asset to our French speaking members and to the HSLDA staff as she serves.

Despite studying economics in university, his early career followed a passion for nature- providing enriching outdoor activities to fellow students through the President’s Award Scheme. He progressed from there to work for Outward Bound in Kenya, Bermuda and Canada. On return to Kenya he established Outdoors Africa, a management & training consultancy with a proven record and established reputation that specializes in performance management and provision of experiential leadership and team development programs.

Waswa is a Gold Award Holder of the Presidents’ Award Scheme and holds a diploma in Outdoors Experiential Education from Outward Bound.

Waswa is passionate about home education. Together with his wife Beryl, they have homeschooled their children from birth.

He is part of the steering committee of the East African Community of Homeschoolers and part of the African Homeschooling Think Tank of the Global Home Educator’s Exchange.

When not hiking or climbing, the father of three is part of Leadership Foundations, a global network that is dedicated to working with people in inner cities, slums and informal settlements to help them reach their full potential.

Canute Waswa is an eclectic homeschooler. In that he has seen the impact of experiential schooling. –utilizing his passion for the outdoors to raise up a legacy of the next generation of African Leaders for the Continent. 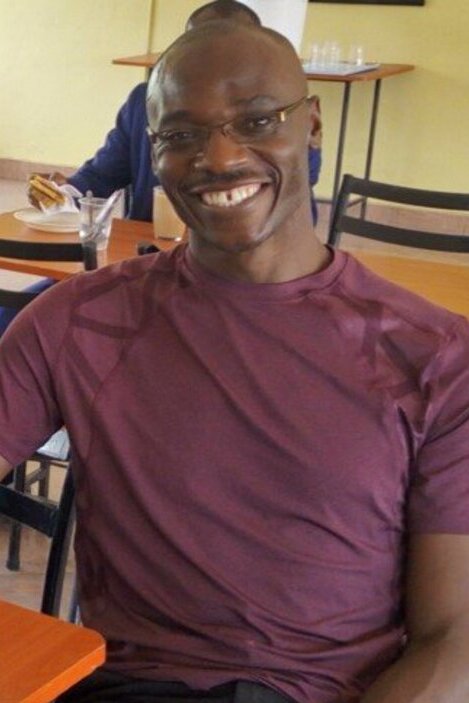 The Judo Way Big versus little, strong versus slight, heavy versus light. How to build strategies to navigate the rules and regulations? In this session Canute Waswa will touch base on this subject by presenting the following points:

Canute will also be sharing personal experience and providing practical tools that can be applied to our daily homeschooling journey.

Conference : Update on Homeschooling in Quebec

Our president, Patrice Boileau, will give a short report on the past year, highlighting the challenges that ACPEQ and families have faced in this year of the pandemic. He will inform us of the implementation of the strategic plan, the vision, and the future of the Association through the support groups.

President and spokesperson of the ACPEQ.

Patrice Boileau is an engineer and holds an MBA. He is General Manager of the City of Beaconsfield. Involved in several committees and boards of directors, he is also President of ACPEQ. Patrice has been married to Sylvie Crasci for over 35 years. They have 3 children who have always been home-schooled. The eldest, Rébecca, 21 years old, is successfully completing her third year of university. The second, Ève, 19, is completing the IBQ’s Le Réseau program and will be entering university in September. The youngest, Charles-Étienne, 17 years old, is completing his 5th year of high school.